Pop Up Poet Performance. May 18, 7pm at Pendragon Theatre

Join us for a performance with the Pop Up Poets! Featuring the epic and incredible poets Adam Falkner, Desiree C. Bailey, and Jon Sands. Concessions for sale. $5 suggested donation, open to public.

About the Pop Up Poets. 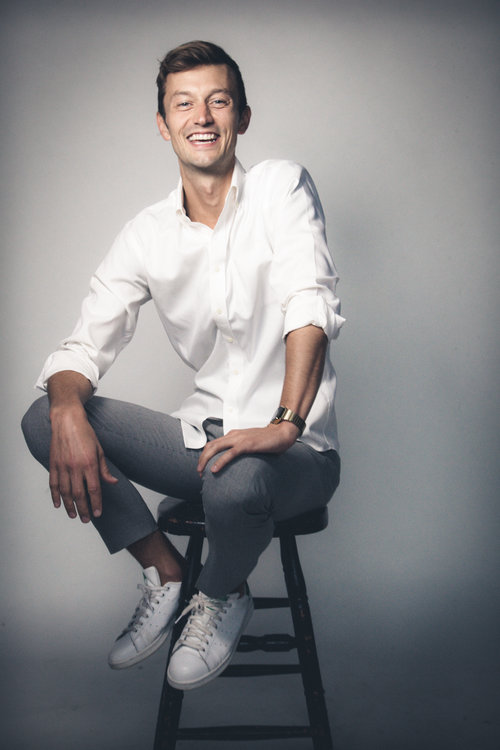 Adam Falkner is an artist, educator and consultant. He is the author of “Adoption,” winner of the 2017 Diode Editions Chapbook Award, and his work has appeared in a range of literary and academic journals, as well as on HBO, NBC, NPR, BET, Upworthy, in the New York Times, and elsewhere. He is the Founder and Executive Director of the pioneering diversity consulting initiative, the Dialogue Arts Project, and Chief Operating Officer of Urban Word NYC, a nationally acclaimed youth literary arts organization. A former high school English teacher in New York City’s public schools, Adam has toured the United States as a guest artist, speaker and trainer, and was the featured performer at President Obama’s Grassroots Ball at the 2009 Presidential Inauguration. He teaches at Vassar College and Columbia University’s Teachers College, where he is an Arthur Zankel Fellow and PhD candidate in the English and Education program. 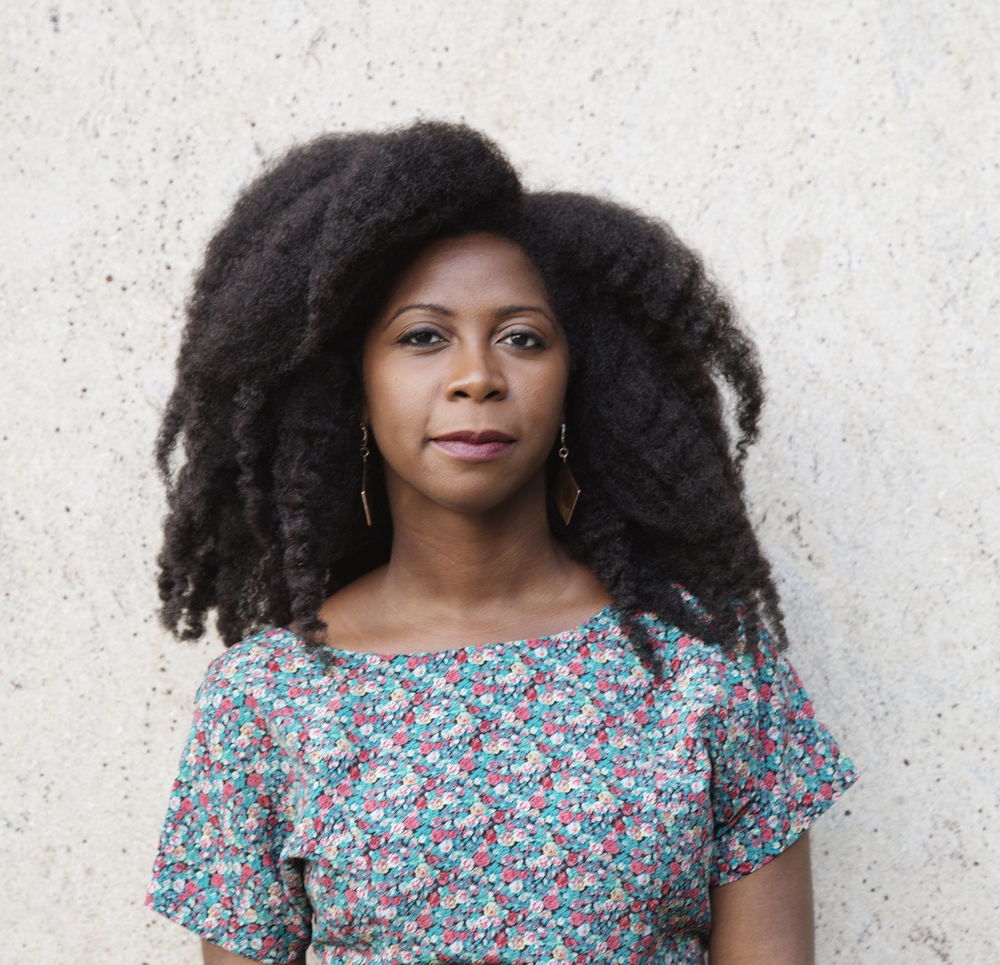 Desiree C. Bailey is a poet, writer and educator. She is the author of the fiction chapbook In Dirt or Saltwater (O’Clock Press, 2016). Her work is published in Best American Poetry 2015, Callaloo, Washington Square Review and The Rumpus, among other publications. She has a BA from Georgetown University and MFA from Brown University. She has received fellowships from the New York State Council on the Arts/New York Foundation for the Arts, Poets House, Kimbilio Fiction, The Conversation, the Norman Mailer Center,  Callaloo Creative Writing Workshop and Princeton in Africa. She is a recipient of the 2013 Poets and Writer’s Amy Award. Desiree was born in Trinidad and Tobago and lives in New York, where she teaches English at CUNY’s Borough of Manhattan Community College. She is also an assistant poetry editor at Anomaly.

Jon Sands is a writer known for electric readings, and the author of  The New Clean (2011, Write Bloody Publishing). His work has been featured in The New York Times, published widely in various journals, and anthologized in The Best American Poetry 2014. He starred in the award winning web-series Verse: A Murder Mystery from Rattapallax Films, is the co-founder of Poets in Unexpected Places, and a facilitator with the Dialogue Arts Project. He is a Youth Mentor with Urban Word-NYC, and teaches creative writing for adults at both Bailey House in Harlem (an HIV/AIDS service center) and the Positive Health Project (a syringe exchange in Manhattan). He tours extensively, but lives in Brooklyn.